Featuring the hottest new, International, Horror, Sci Fi, Action, Fantasy, Cult and Grind house features and short films that are traditionally overlooked by the regular festival circuit. These are some of the most eagerly anticipated and critically acclaimed new films from the international Genre film festival circuit. In total 10 new feature films and 20 short films will screen either their Canadian or BC Theatrical Premieres exclusively at The Rio Grind Film Festival!

Click here to submit your films: (Short or Feature) 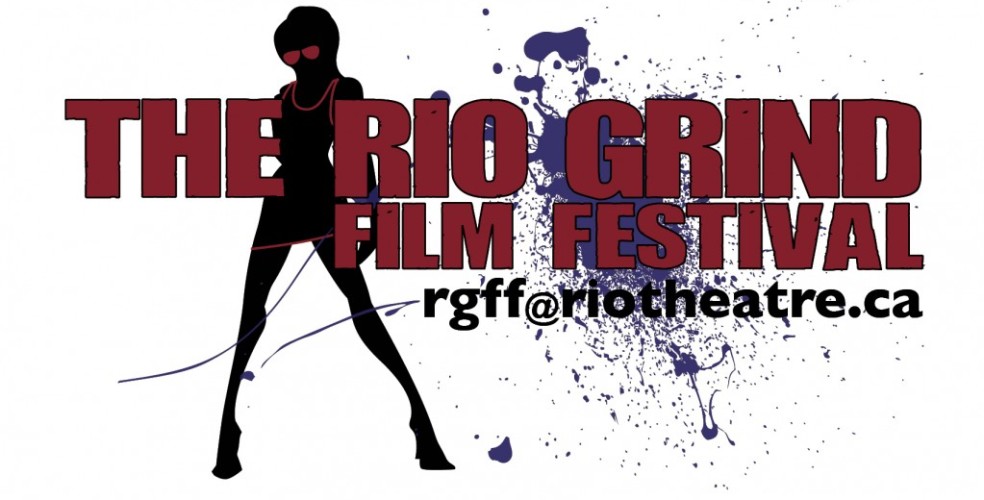