The Rio Theatre on Broadway and Commercial, voted #1 Independent Theatre in Vancouver, is a multimedia venue for premier independent cinema of feature films and live entertainment. 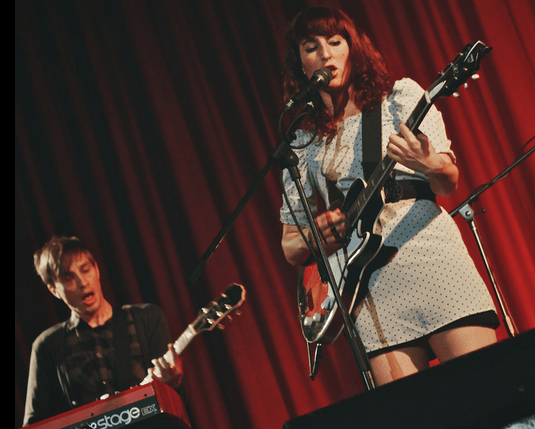 Built in 1938, the Rio has been fully restored with a state of the art digital projector, surround sound, a huge stage for live events, and 420 comfortable seats (with adjustable arms in case you’re on a date). Winner of the Georgia Straight People’s Choice award for Best Concession, we have a huge selection of beverages & snacks plus we only serve real buttered popcorn!

In 2012, The Rio won a hard fought battle with the BC Liquor board, to change the liquor laws so that movie theatres could serve alcohol. Since the BC Liquor Laws were changed in 2012, The Rio has full bar service with  a wide range of local Craft beer & cider, local organic wines, mixed drinks & cocktails, plus our signature artisan Grilled Cheese sandwiches!

Known for our eclectic programming, from late night screenings of cult classics, to the best cutting edge must see feature films! Our programming also includes Hollywood classics like Grease Sing-a-long, local live burlesque, regular monthly Improv comedy, international touring musical acts, plus film and comedy festivals. The Rio has it all! With friendly film-loving staff ready to make you feel at home.

The Rio Cinema caters to Sci -Fi, Fantasy, Action, Thriller, Cult and Horror movies for both adult and family rated films. We encourage people to have fun & dress up & yell out or sing along. We love pop culture of all kinds and so do 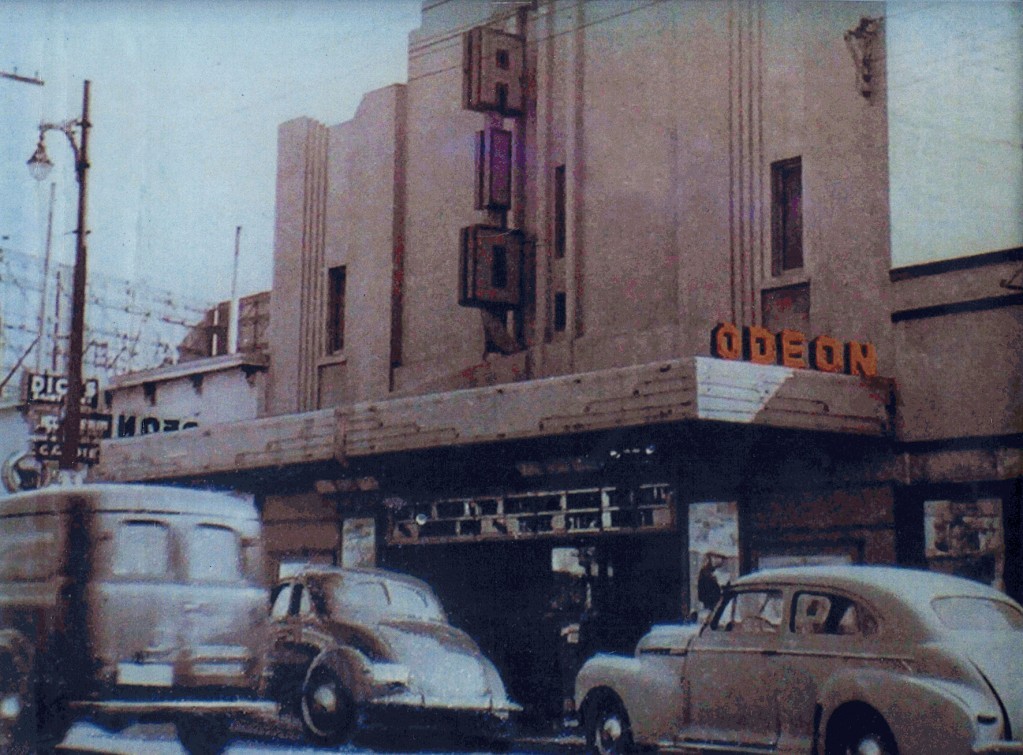 the Rio fans. Fanatic Film geeks are welcome! Dress in costume at our late night screenings and win a prize!

Conveniently located steps away from the Commercial Drive/ Broadway Skytrain Station. Forget paying for parking downtown and higher ticket prices Support your local neighbourhood theatre! Tons of free parking right out front on both sides of Broadway plus right next to a major transit station. Take a trip down the Drive and visit Vancouver’s best neighbourhood theatre! So easy to get here from almost any where in Vancouver!

Aside from movies the Rio Theatre is also a first rate soft seat concert theatre for international and local live music.

Recent past highlights include: 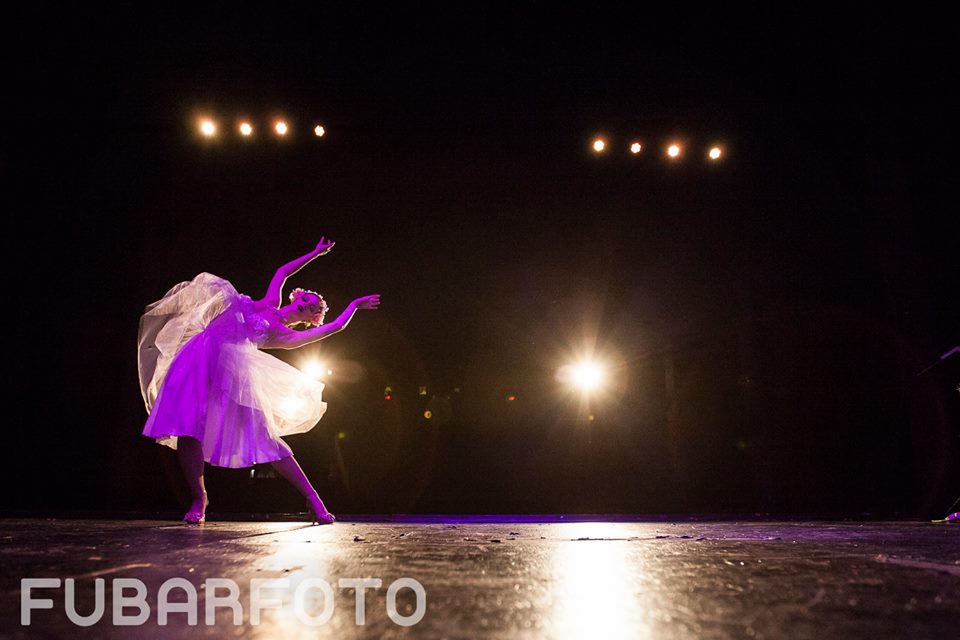 Built in 1938 the entrance, main floor, lobby & auditorium of the Rio Theatre are all accessible, for all types of wheelchairs and scooters. The two main aisles between the main seating area are over 4 ft across. We removed 8 fixed seats in back left corner of the seating area creating a 7ft x 8ft area which provides several wheelchair/scooter spaces. Plus we removed 23 fixed seats in the front row to create front row access for wheelchairs/ scooters.

We also made changes to the women’s washroom to make it more accessible. The women’s washroom has one stall that has been adapted with an accessibility bar and a wider 32″ door, but at this time scooters are not accessible in either washroom because the turn radius to enter the washroom are too tight. The men’s washroom is very small so we were not able to install a wider door. However we have made arrangements with Broadway Station Sushi to give our customers access to their accessible washrooms they are located 2 doors west of our building.