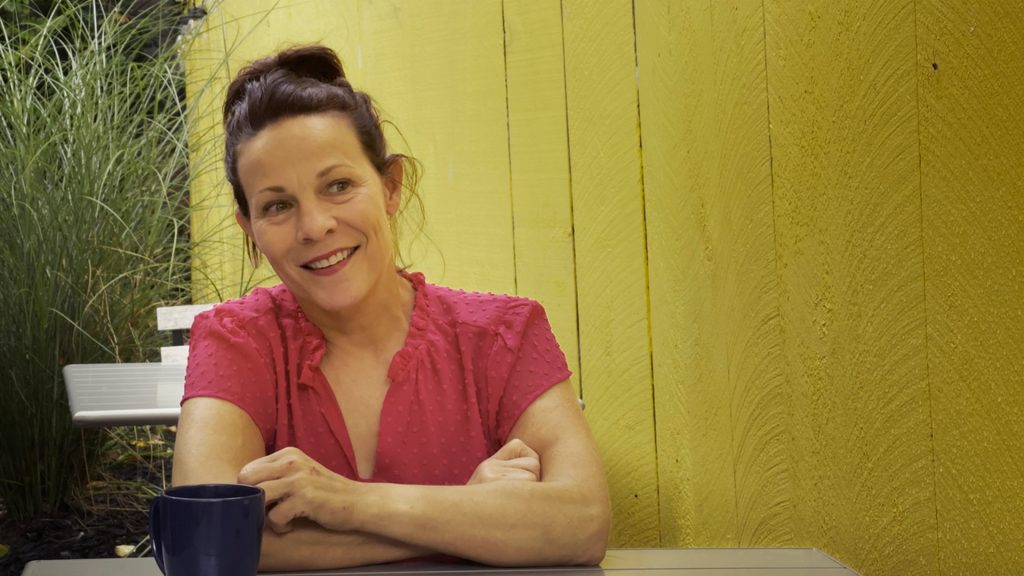 A little goes a long way in this ingeniously conceived series of wry conversation pieces by writer-director Andrew Bujalski (Support the Girls; Computer Chess). Faced with the challenge of making movies under quarantine conditions, Bujalski came up with six two-handers, and then shot each actor separately—a technical feat he carries off with such casual elan you probably won’t notice it (though you might also infer a subtext about solipsism and the difficulty of making genuine connection). In the first sequence, Lennie James and 90s indie queen Lili Taylor wake up together after an apparently blissful one night stand. He immediately avows that he’s smitten. She’s more cautious. Somehow serial killers come up. Later that day, Taylor’s character checks in with her AA sponsor for guidance, and we learn much more about where she’s at. Scene three finds the sponsor at a parent-teacher conference, fuming because of what she’s found on her son’s cellphone. And so it goes, the baton being passed from one character to another in a kind of dramatic relay. Snappy writing, sharp performances, neat trick.

https://youtube.com/watch?v=
Andrew Bujalski is back with a warped series of short scenes featuring two characters at a time that toy with our perceptions and expectations in an unhinged reality not far from our own.