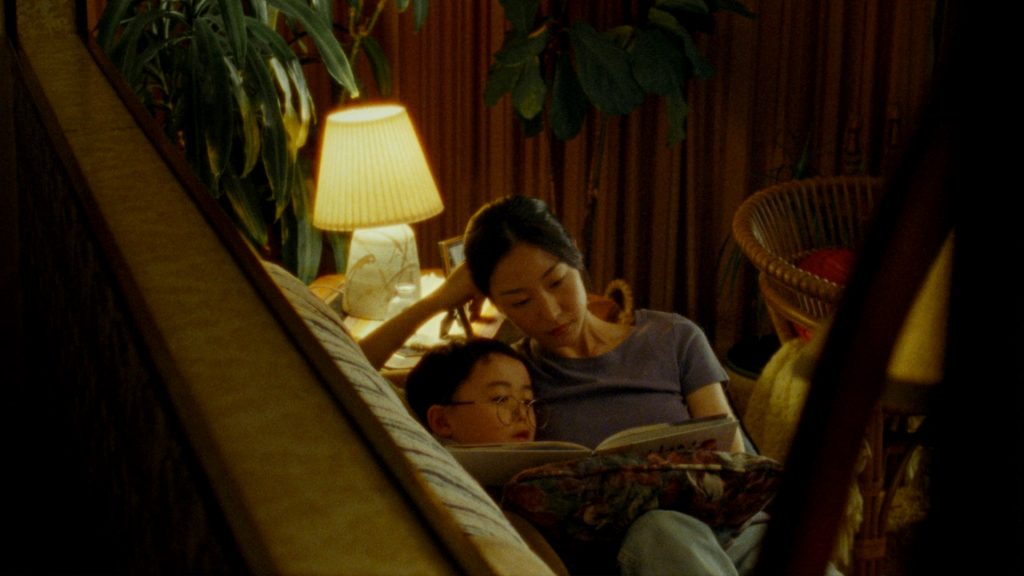 Raising her young son Dong-hyun (Dohyun Noel Hwang) in Vancouver’s suburbs in the 90s, So-young (Choi Seung-yoon), a South Korean immigrant and single mom, desperately wants to instill a sense of pride in the boy. In turn, he only wants to be considered “Canadian” in hopes of avoiding bullying at school. As Dong-hyun (now played by Ethan Hwang) grows older, his frustrations over knowing nothing about his father are only exasperated when So-young introduces a surrogate patriarch into his life. A cruel twist of fate sends the pair back to South Korea, where all will be revealed about the family’s history.

A South Korean mother and son struggle with their new life in 1990s Canada and the growing rift between them, in Anthony Shim’s assured second feature.