The Next Chapter Begins. 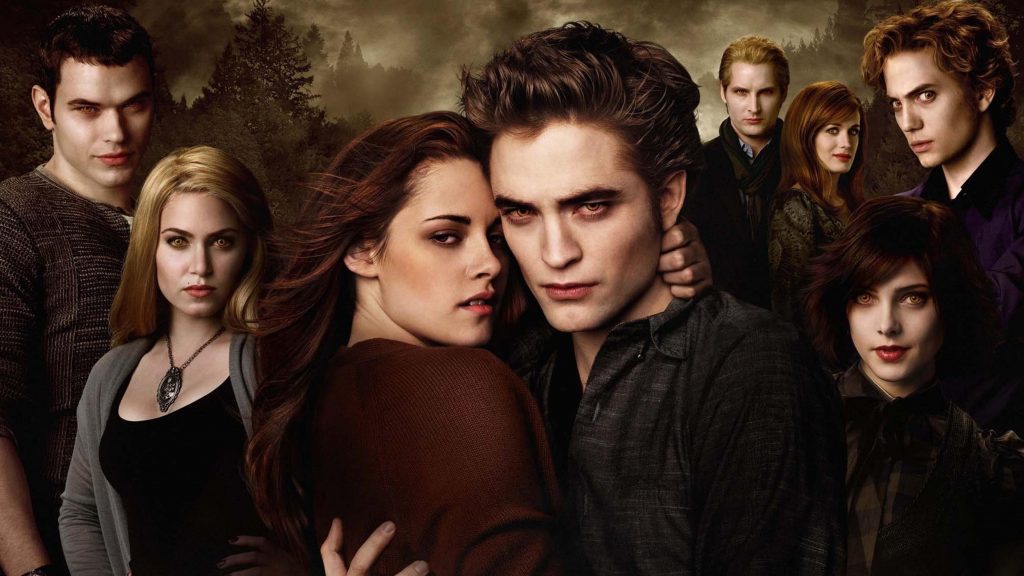 The next chapter begins…

We’re sinking our teeth into one of the most beloved, most requested franchises we’ve had lately, so whether you’re #TeamJacob or #TeamEdward, get ready to bring on all the the heated sidelong glances and moments of sparkling, yet awkward silences for a bloody good double bill viewing featuring TWILIGHT (2008) and TWILIGHT: NEW MOON (2009).

See one, or see ’em both for one sweet price!

After Bella (Kristen Stewart) recovers from the vampire attack that almost claimed her life, she looks to celebrate her birthday with Edward (Robert Pattinson) and his family. However, a minor accident during the festivities results in Bella’s blood being shed, a sight that proves too intense for the Cullens, who decide to leave the town of Forks, Washington for Bella and Edward’s sake. Initially heartbroken, Bella finds a form of comfort in reckless living, as well as an even-closer friendship with Jacob Black (Taylor Lautner). Danger in different forms awaits.

“So long as there are people, there will be love stories — I hope they all feel as lush and lively as this one.” (Film.com)

“I am not ashamed to admit that I will be the first in line for Twilight part three.” (Observer)

THE TWILIGHT SAGA: NEW MOON
Movie 11:15 pm *As this is screening as part of a double feature, the start time is subject to change. Please arrive on time,
Single Film Tickets HERE

Late Night Date Night! If you’re coming for TWILIGHT: NEW MOON, bring a friend, date, or spider monkey and get 2-for-1 entry!

TWILIGHT (Catherine Hardwicke, 2002 / 122 mins / PG) When Bella Swan moves to a small town in the Pacific Northwest, she falls in love with Edward Cullen, a mysterious classmate who reveals himself to be a 108-year-old vampire.

THE TWILIGHT SAGA: NEW MOON (Chris Weitz, 2009 / 130 mins / PG) Edward leaves Bella after an attack that nearly claimed her life, and, in her depression, she falls into yet another difficult relationship – this time with her close friend, Jacob Black.

Forks, Washington resident Bella Swan is reeling from the departure of her vampire love, Edward Cullen, and finds comfort in her friendship with Jacob Black, a werewolf. But before she knows it, she's thrust into a centuries-old conflict, and her desire to be with Edward at any cost leads her to take greater and greater risks.