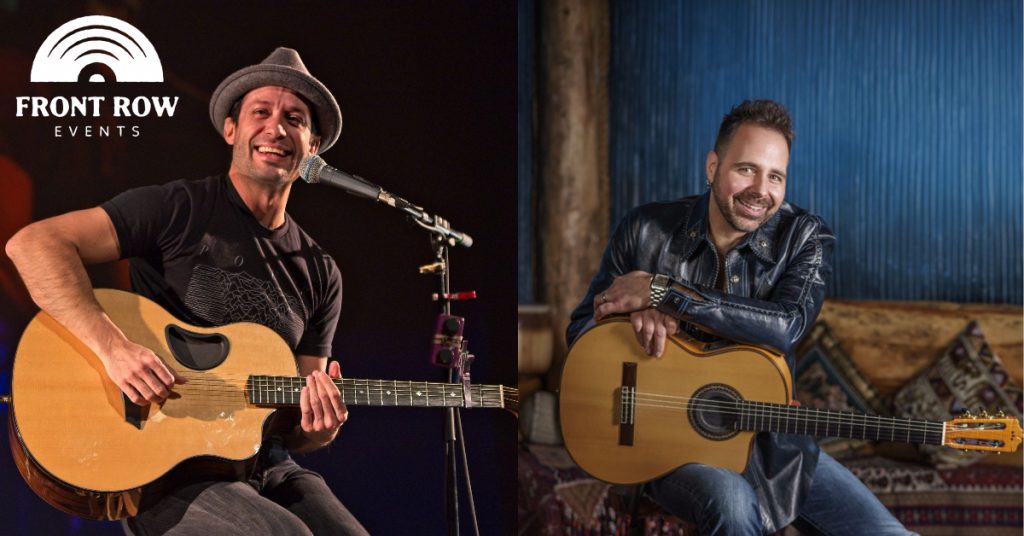 A guitar virtuoso and cross-genre musician, Trace Bundy has been captivating fans around the world with his unforgettable live performances. Originally finding fame through YouTube, Bundy has been dubbed “The Acoustic Ninja”, wowing global audiences using harmonics, looping, multiple capos, and with his unique banter and stage presence. The concert evening will feature Trace Bundy performing his original instrumental music with some of your favourite Christmas classics.

Renowned guitarist, Vancouver’s own Dave Martone is the special guest.

You won’t want to miss this unique concert experience to ring in the Christmas season for 2022. This event will also raise awareness and support for Duncan Africa. It will be a fun night of music and laughter, and we look forward to seeing you.

About Dave Martone – Dave has been on the cover of many Canadian music magazines as well as having major features in Guitar Player, Guitar World, and Guitar One Magazine where Dave was voted one of the top 4 underground shredders in North America! Dave has toured with the largest Rock Guitarist on the planet, Joe Satriani for his Wormhole tour. Dave also continuously performs throughout Europe at sold-out concerts in addition to touring and playing in 3 Doors Down alongside Nickelback and Puddle of Mud.