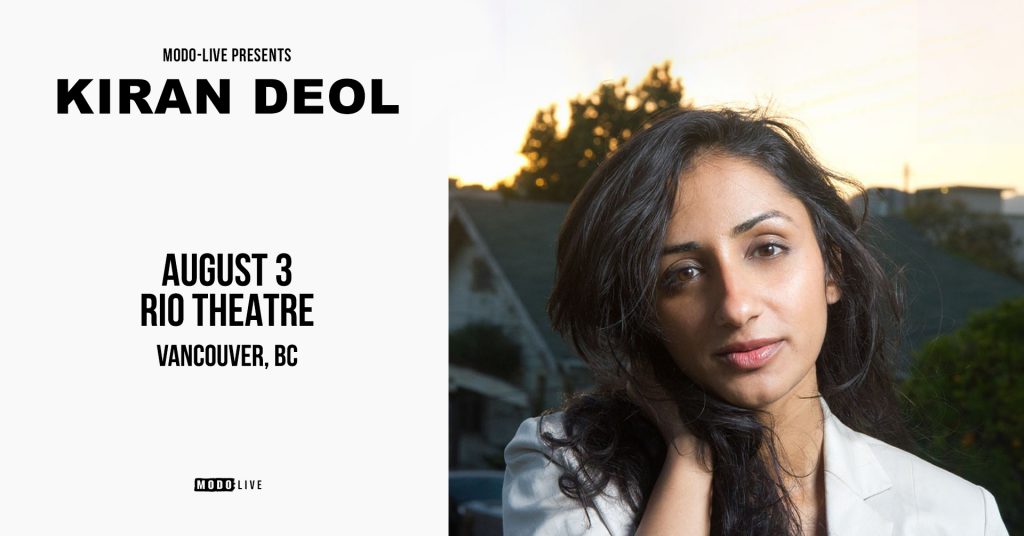 Kiran Deol is a comedian and actress, having starred in NBC/Hulu’s comedy series Sunnyside, How to Get Away with Murder and Modern Family. Kiran is also a co-host on Crooked Media’s Hysteria podcast.

As a writer/director, Kiran has made films for HBO and Sundance, been nominated for an Emmy, and shortlisted for an Academy Award.